I have a couple of questions – How is it that an Israeli self confessed con and money launderer can live in Israel and avoid extradition to a French Court?  How can he be tried in absentia?  Where is Interpol the global policeman? 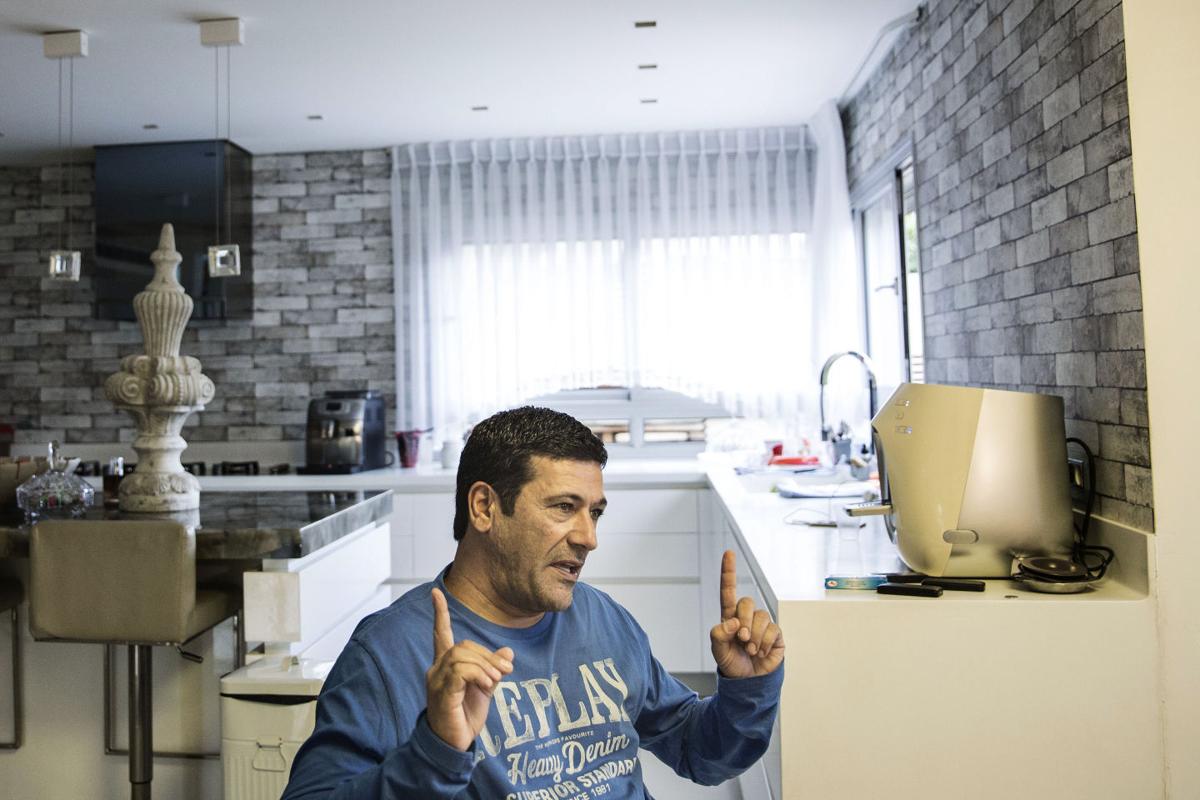 Convicted con man Gilbert Chikli gestures during an interview with the Associated Press at his house in the port city of Ashdod, Israel. Chikli is widely credited with inventing a con that has inspired a generation of copycats. 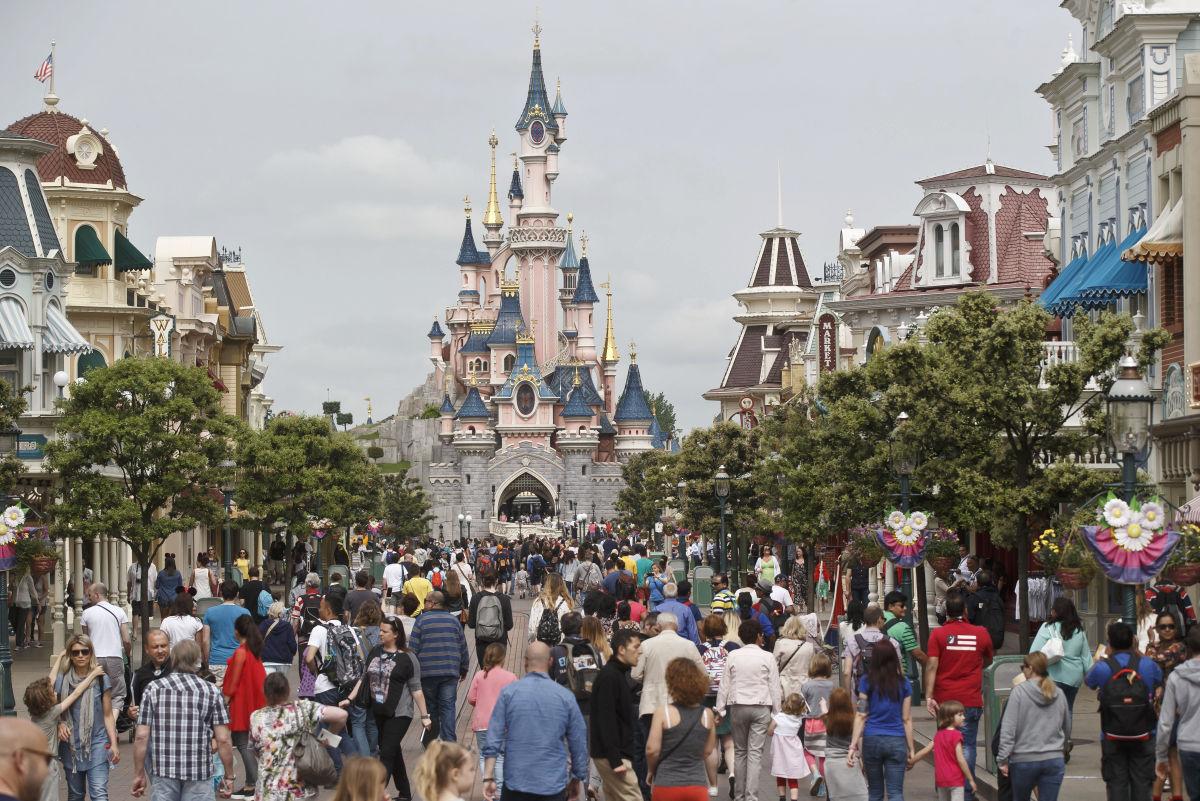 In this 2015 file photo, visitors walk near Sleeping Beauty’s Castle at Disneyland Paris, in Marne la Vallee, France. A French court convicted con man Gilbert Chikli of attempting to extract over 70 million euros from at least 33 companies, including Barclays, American Express and the company that runs Disneyland Paris.

Gilbert Chikli, 50, and his wife Shirly Chikli, 31, pose for a photo at their home in Ashdod, Israel. Chikli, a visionary fraudster, ripped off some of the world’s biggest corporations, and then laundered millions in China, which is serving as a massive money laundering machine for foreign criminals, an AP investigation has found.

ASHDOD, Israel | Gilbert Chikli was rolling in money, stolen from some of the world’s biggest corporations. His targets: Accenture. Disney. American Express. In less than two years, he made off with at least 6.1 million euros from France alone.

But he had a problem. He couldn’t spend the money. A tangle of banking rules designed to stop con men like him stood between Chikli and his cash. He needed to find a weak link in the global financial system, a place to make his stolen money appear legitimate.

He found it in China.

“China has become a universal, international gateway for all manner of scams,” he said in an interview with The Associated Press. “Because China today is a world power, because it doesn’t care about neighboring countries, and because, overall, China is flipping off other countries in a big way.”

A visionary con man, Chikli realized early on — around 2000, the year before China joined the World Trade Organization — the potential that lay in the shadows of China’s rise, its entrenched corruption and informal banking channels that date back over 1,000 years. The French-Israeli man told the AP he laundered 90 percent of his money through China and Hong Kong, slipping it into the region’s great tides of legitimate trade and finance.

Today, he is in good company.

Criminals around the world have discovered that a good way to liberate their dirty money is to send it to China, which is emerging as an international hub for money laundering, an AP investigation has found. Gangs from Israel and Spain, North African cannabis dealers and cartels from Mexico and Colombia are among those using China as a haven where they can safely hide money, clean it, and pump it back into the global financial system, according to police officials, European and U.S. court records and intelligence documents reviewed by the AP.

In a regular briefing with reporters, Chinese Foreign Ministry spokesman Hong Lei said the government “places great emphasis” on fighting crimes such as money laundering and is working to expand international cooperation. “China is not, has not been, nor will be in the future a center of global money laundering,” he said.

Chikli is widely credited in France with inventing a con that has inspired a generation of copycats. Chikli’s scam, called the fake president or fake CEO scam, has cost companies around the world $1.8 billion in just over two years, according to the FBI. And the damages are rising fast.

Security cameras poke over the high wooden fence that encircles Chikli’s property, a sleek, three-story home in Ashdod, a port city on the Mediterranean. Beyond that, a swing set, pink-and-purple tricycle and orange ball jumble his lawn. And then there is Chikli himself, tan and smiling at his massive front door. He was sentenced in absentia to seven years in prison by a French court last year and remains a wanted man, but here in Israel, he lives openly and talked about his criminal exploits with pride during four hours of interviews with the AP.

“Only as high as I reach can I grow, only as far as I seek can I go, only as deep as I look can I see, only as much as I dream can I be.”