This is the Gold Seal of Transparency as earned by our fully compliant membership and transparent records and responses at Guidestar.org.

Earth Intelligence Network is a non-profit educational corporation that seeks to teach individuals and organizations how to use holistic analytics, true cost economics, and if desired, open source everything engineering, to create open ethical intelligence (decision support) in support of strategic, operational, tactical, and technical decisions, courses of action, and investments. Our intent is to teach, not do, but we are happy to help donors with direct support if asked to do so.

EIN has no employees. Robert David STEELE Vivas serves as the pro bono CEO and organizer. Donations support the maintenance of Phi Beta Iota Public Intelligence Blog with over 80 contributors, over 25,000 posts, and over 4 million views — subscription is free, there are over 16,000 subscribers today.

We welcome inquiries about our educational consulting and services. Since our founder started the modern Open Source Intelligence (OSINT) movement and is more recently the proponent for Open Source Everything Engineering (OSEE), our approach to any opportunity is rooted in finding exactly the right people to do exactly the right thing on a just in time basis. Unlike for profit firms, we have zero investment in advertising, marketing, sales, or employees as a fixed cost that is passed on to clients. 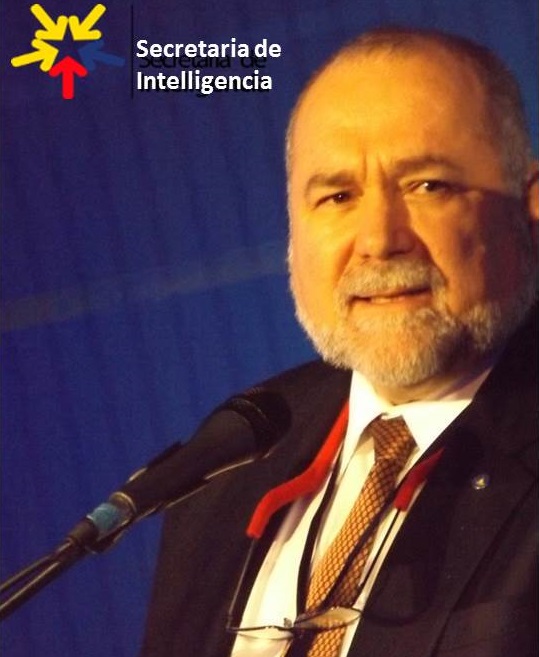