Developers will increase social housing by 10% in the renewal of nine inner-city estates, but it comes at a huge social cost

Margaret Scarratt was “devastated” when she heard her home of more than 50 years could be demolished. In May, she and her husband, John, heard that their home, a walk-up flat in a Clifton Hill public housing estate, and eight other estates, had been earmarked by the Victorian government for a “renewal” program.

The program will begin with the redevelopment of the nine inner-city housing estates – all in highly lucrative areas for developers in inner Melbourne. Clifton Hill is only 4km from the CBD and its median property price is well above the average.

The plans to sell the land to developers is on the condition that 10% additional social housing is built on the sites.

The Scarratts have lived in Clifton Hill since the estate was built more than 50 years ago. But they’re now in limbo, unsure about where to go if they are forced from their home and if they’ll be able to return. 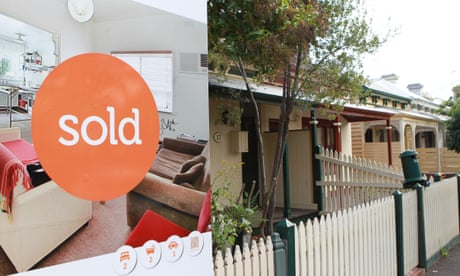 “We were supposed to get a door knock in November to explain everything to us but it never happened,” John Scarratt says.

The concern over the lack of information and mistrust of the state government’s intentions is common among residents of the Clifton Hill flats, and those in other inner-city estates marked for similar “renewal” projects.

“We have not been told anything, not a thing,” Margo Coomber, another resident, says. “A whole lot of stories but no truth.”

“It means more housing for people who need it the most – while shaping a vibrant future for local residents and communities,” Foley says.

But not everyone believes this. 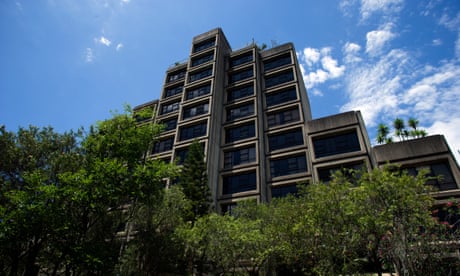 In August, an upper house inquiry into the program received more than 100 submissions, most criticising it and raising concerns about the privatisation of public land, the treatment of residents and the “inadequate” increase in social housing.

“Pretty much everything about the program in its current approach is wrong,” she says. “The department really should go back and reconsider every aspect of it.”

She says the 10% increase in social housing on the sites required of the private developers is “disgraceful” and “grossly inadequate” to address Victoria’s huge public housing waiting list.

There are an estimated 57,000 applicants for public housing in Victoria, with wait times of up to two years. Only 3.5% of housing in the state is allocated as public or community housing, the smallest ratio of any jurisdiction in the country.

To maintain this small percentage, a state government report found more than 30,000 additional social housing dwellings were needed in the next two decades. 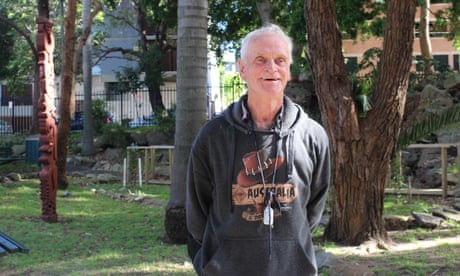 The public housing shortage is a serious issue across Australia – there are nearly 200,000 people on waiting lists. With private rental markets up sharply, especially in Sydney and Melbourne, more families and individuals are forced to turn to public housing for affordable accommodation.

To tackle this, state governments have looked to link up with private developers to sell the land that public housing sits on to fund the construction of cheaper housing elsewhere.

The New South Wales government is also rolling out housing “renewal” schemes under which lucrative blocks of public land are being sold to private developers – including the famous Sirius building and the Waterloo tower blocks – with the promise of either extra money or new dwellings for social housing.

In Macquarie Park, in Sydney’s booming northwest, a $2.2bn redevelopment is planned for the Ivanhoe public housing project. About 260 low-density homes will be demolished and replaced with more than 3,000 apartments, of which at least 950 are for social housing.

Left in the dark

These projects and the perceived lack of information around them have left public housing residents concerned and community legal groups frustrated as they attempt to offer advice.

The Victorian government says it has sent more than 6,000 letters to residents in the targeted estates and held more than 100 events. But Clifton Hill residents say these have not yielded any useful information. A group of residents gathers every Sunday to discuss the renewal program, any new information and a swathe of rumours.

“They’re lying through their teeth,” Stephen Ryan, a resident, says of the state government.

The whole scheme is a great big con job

“The whole scheme is a great big con job,” another resident remarks.

Several of those gathered have health problems that require them to regularly attend medical clinics nearby. They are concerned about being unable to access these services if they are relocated.

“I couldn’t go any further than Northcote because I need to be able to get into these appointments, I have these all the time,” Coomber says.

Another resident says her husband needs to undergo radiotherapy and chemotherapy at St Vincent’s Hospital in Fitzroy, and fears being moved too far from there.

Many people will be relocated, but the government has guaranteed they will be able to return to the same estate, and has established a team to assist with this process. 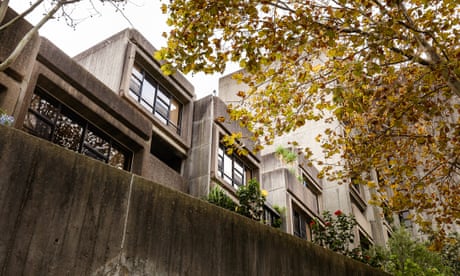 But the Clifton Hill residents are deeply cynical about this promise, and many say they do not believe they’ll ever be able to return if they are forced to move.

The upper house inquiry into the renewal program was instigated by the Greens, and the party’s state leader, Samantha Ratnam, says the concern of the Clifton Hill residents typifies the wider problems with the government’s scheme.

“We’re hoping this inquiry will deliver some answers, but hold grave concerns because the renewal project is founded on the sell-off of public land.”